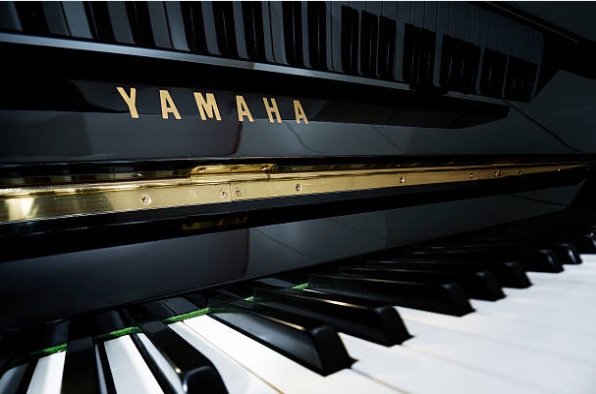 Yamaha has been building fine pianos for more than 100 years! During that time there were big and small growing pains. For example in the early days of exporting pianos from Japan to the United States, there were problems with some of these instruments. In Japan, the population enjoys high humidity. The Japanese people keep their homes, their buildings, and even their restaurants at temperatures and humidity levels far different from what we are accustomed to in North American.

The Japanese are comfortable living with temperatures in the 90’s with humidity levels to match! And because of this fact, Yamaha has always built the domestic (Japan) pianos with high moisture content. However, when these domestic pianos were first brought to the United States during the 1960’s, the pianos quickly began to experience problems.

Here in North America, we traditionally like to keep our homes warm and dry in the winter and cool and dry during the summer. Our comfort level is much different than the comfort level of the average Japanese home. And, because we like our surrounding conditions much drier, a piano with high moisture content will begin to dry out and lose its high moisture. When this happens, glue joints may open up, veneers may lift and, in a worst-case scenario, the soundboard could crack or even split.

Because of this condition, Yamaha decided that the pianos built for shipment to North America should contain much lower moisture levels. Once this change was in place, Yamaha pianos destined for this country contained about 6% less moisture than those built for use in Japan. The change made a huge difference and these pianos reacted much differently than the earlier models.

Traditionally, Japanese buyers do not purchased “used” goods of any kind. This includes acoustic pianos. So, when it is time to upgrade, their pianos are traded-in towards a new model. However, this created a problem as Yamaha dealers throughout Japan began to stockpile these unwanted used pianos. A clever entrepreneur began to sell these used domestic Yamaha pianos (commonly known as “grey market” pianos) to distributors in the United States, where consumers were happy to consider “used” pianos. These used pianos were then sold to piano dealers around the country, usually non-authorized Yamaha piano dealers.

As previously explained, these moisture-laden Yamaha pianos began to react to their new, drier atmosphere similarly like the early shipments reacted back in the 1960’s. Additionally, Yamaha builds different models for various countries. And some of these piano models were unfamiliar to Yamaha Corporation of America. If repair parts were needed, YCA was not able to supply parts that matched the unfamiliar models. 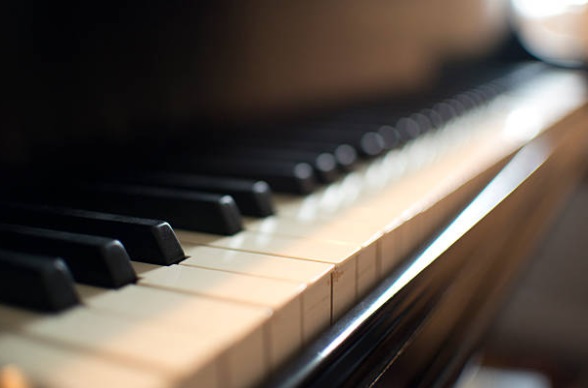 About eight years ago and after Yamaha Corporation of America had experienced a number of complaints regarding these domestic models, they made a decision to no longer supply repair parts for these instruments. While not all of these domestic Yamaha pianos experienced problems, most reacted adversely to the drier conditions found in North American homes. These were particularly adverse in extreme areas such as the desert southwest and the colder climates in the north and northeast. As wood began to dry out (shrink), some experienced loose tuning pins while others experienced cracks, especially in wood veneers and solid spruce soundboards.

Today, there is a multitude of “grey market” (used) Yamaha piano dealers here in the U. S.A. The most popular models fall into the “U” series, particularly the U1. They are sold primarily by non-authorized Yamaha dealers (dealers who are unable to obtain the valuable Yamaha appointment).

Yamaha now seasons their pianos for three different continents. The Asian rimmed countries receive the “high-moisture” level, Europe receives the “mid-moisture” level, while North America receives the “super-dry” level. While Yamaha does not claim that their “seasoning for destination” process is correct for all piano companies, they believe that this process works for their pianos. And history proves that this process, especially for their North American customers, greatly adds to the longevity and overall performance of their Yamaha pianos! 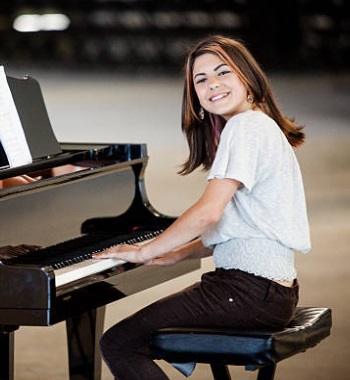 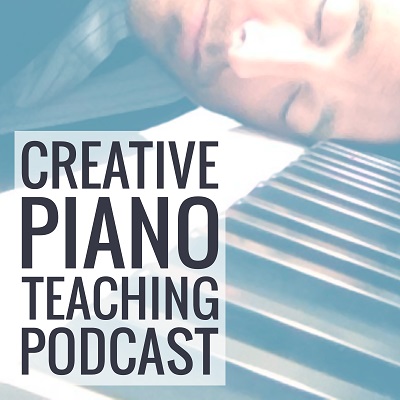 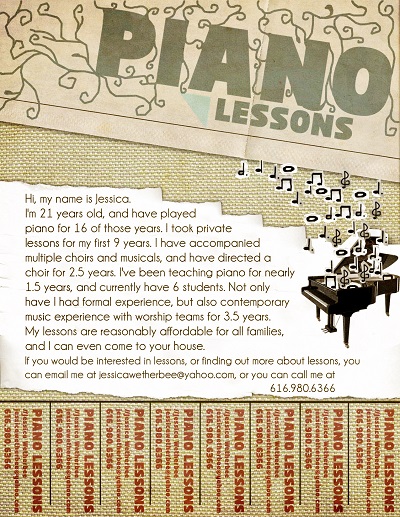